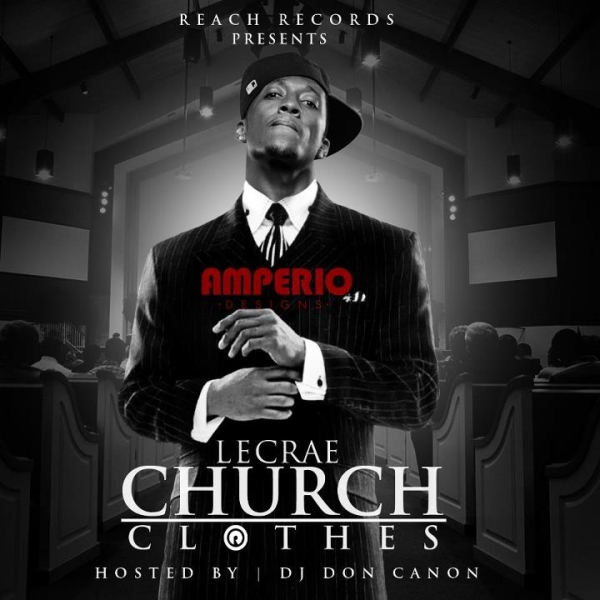 I dig Lecrae. Tall, dark, handsome… but I digress. I mean, I like his flow, his southern accent, his swag. He has an uncanny ability to assume the personas of an array of protagonists. His videos take audiences back to the community. He’s honest, clever, and consistent in his message without being preachy or too judgmental. I appreciate him calling out the church on its hypocrisy in “Church Clothes.” Through his raps, Lecrae reminds audiences that religion should be more about relationships than rules.

In a interview promoting his “Church Clothes” mixtape Lecrae shrugged off the labels.

He says (at 1:00), “I’m a Christian but my music is not Christian. My music doesn’t have a faith. I have a faith.” I respect it. Rap music is a medium. How people use it is up to them. That’s why there are so many manifestations of rap and religion.