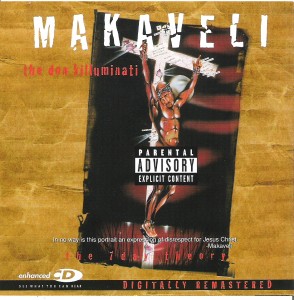 September 13, 2012, is the sixteenth death anniversary of Tupac Amaru Shakur. While riding in the passenger seat of Suge Knight’s BMW Tupac was shot four times while waiting for a light at the intersection of Koval Lane and Flamingo Road in Las Vegas. He succumbed to his injuries on Friday, September 13, 1996. He was 25 years old.

Questions remain. Was it a revenge shooting because of an earlier altercation? Was he shot over East Coast/West Coast beef? Did Bad Boy Records chairman Puff Daddy (now Diddy) order a hit on a rival to increase publicity and profits? Did Death Row Records chairman Suge Knight order a hit on a friend to increase publicity and profits? Was Tupac assassinated because of a government conspiracy? Although I am not entirely sure who killed Tupac or why he was killed, I can say with absolute certainty that Tupac has been resurrected.